The Analyst Astronaut Trapped in Space 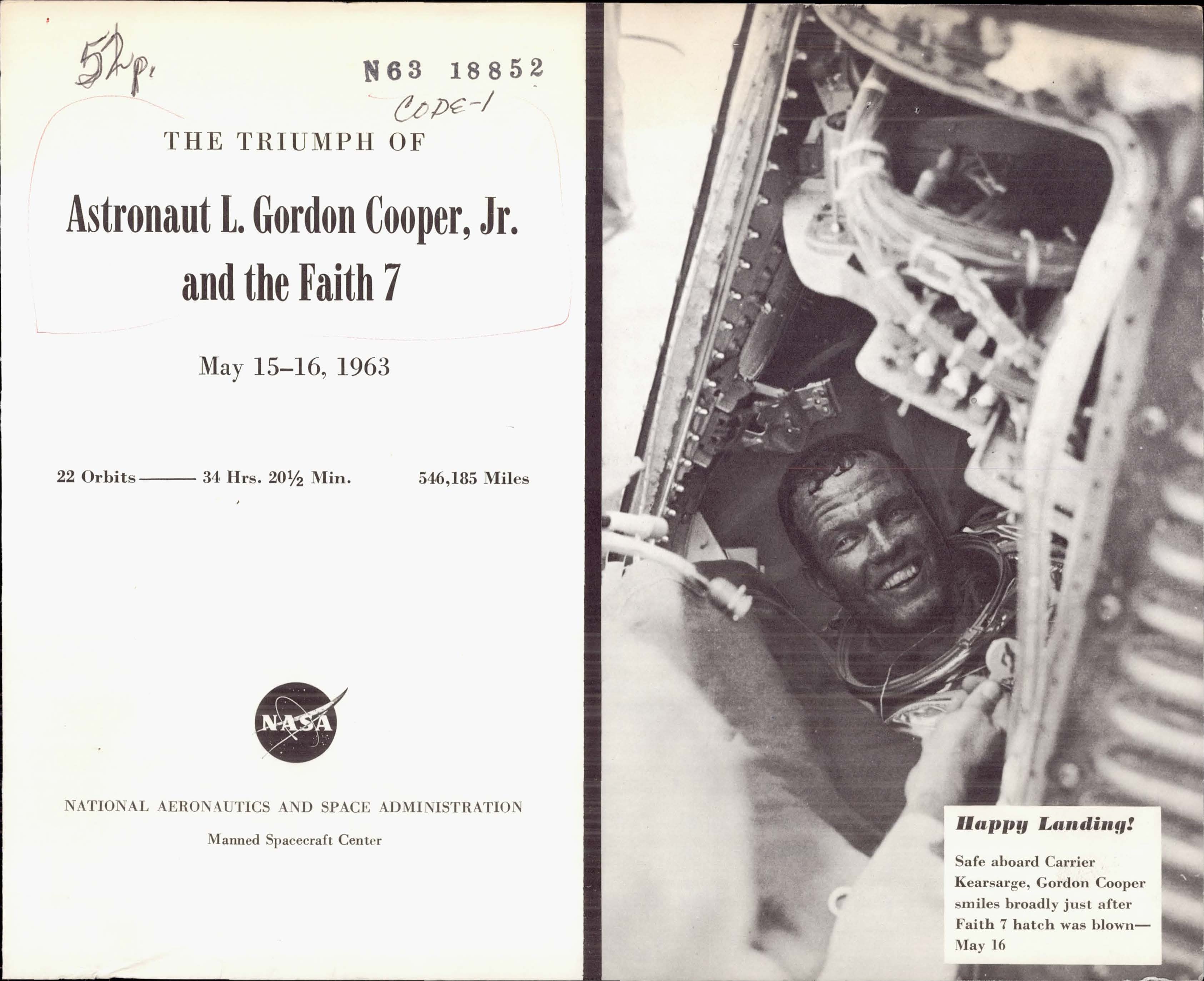 On May 15th 1963, the Faith 7 spacecraft lifted off Cape Canaveral and rocketed Gordon "Gordo" Cooper 17,547 mph into the heavens, alone.

For 27 hours, the vessel peacefully circled above the Earth. Cooper took pictures, adjusted instruments and slept.

But then, on the 19th orbit, the power failed — the cabin’s temperature spiked to over 130°F — instruments stopped working — re-entry and landing systems went down. There was no way home.

What Gordon did next was incredible. He didn’t panic. He didn’t despair. Instead, he did the math. He did it by hand and in real-time, with only a wristwatch and the stars to guide him. The slightest mistake would mean his death.

Then he took control of the ship and piloted his re-entry.

Fifteen minutes later, Cooper safely splashed down in the Pacific and set a record for landing accuracy. He made NASA history and became a hero — by doing the math.

Our heroes combine brains and action to push the boundaries of human achievement. Cooper’s bravery, brilliance and decisiveness did just that. This is why our heroes are also analysts, not always by role or title, but by their actions.

Please join us in honoring astronaut and analyst Gordon Cooper. 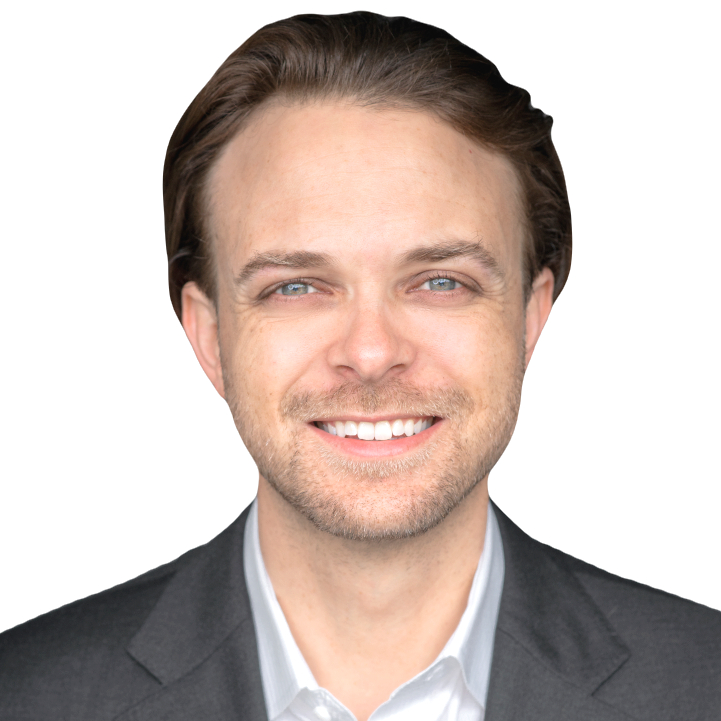 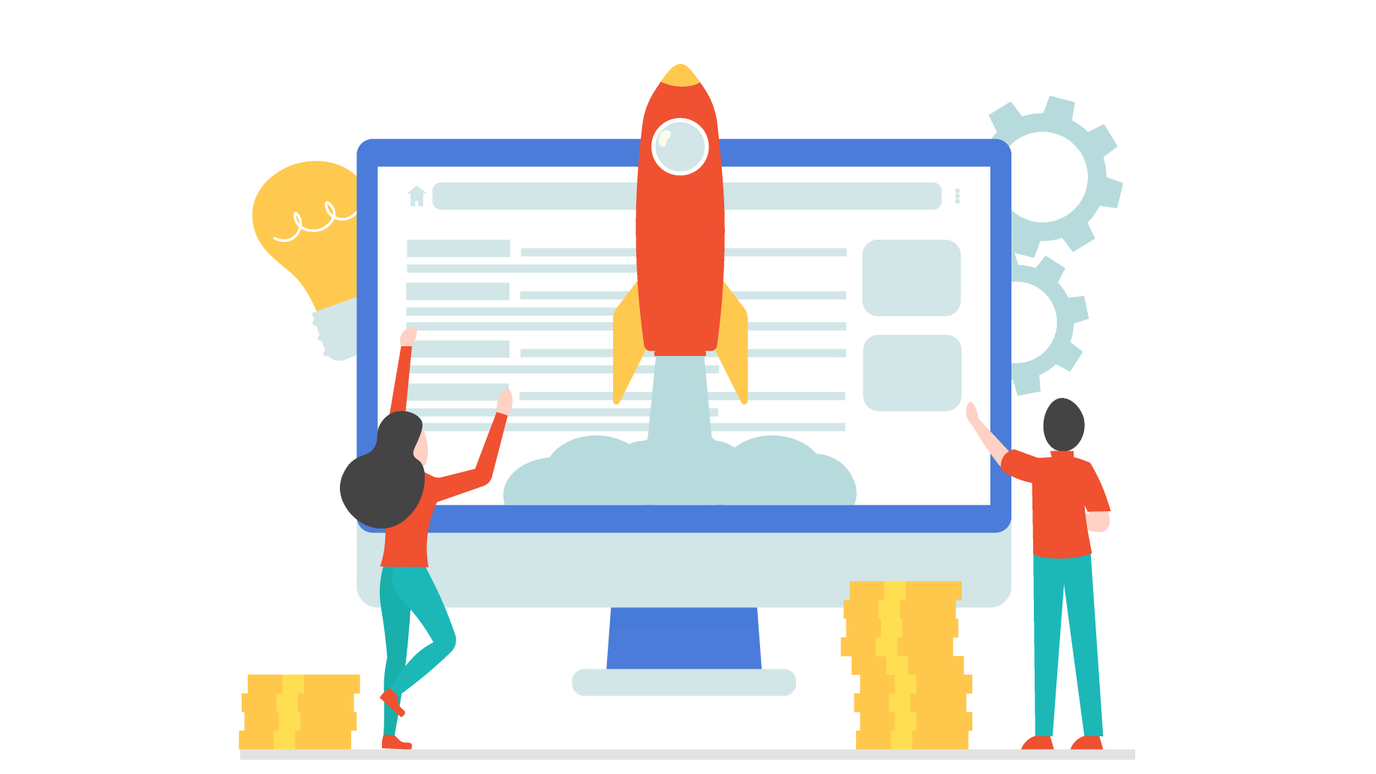 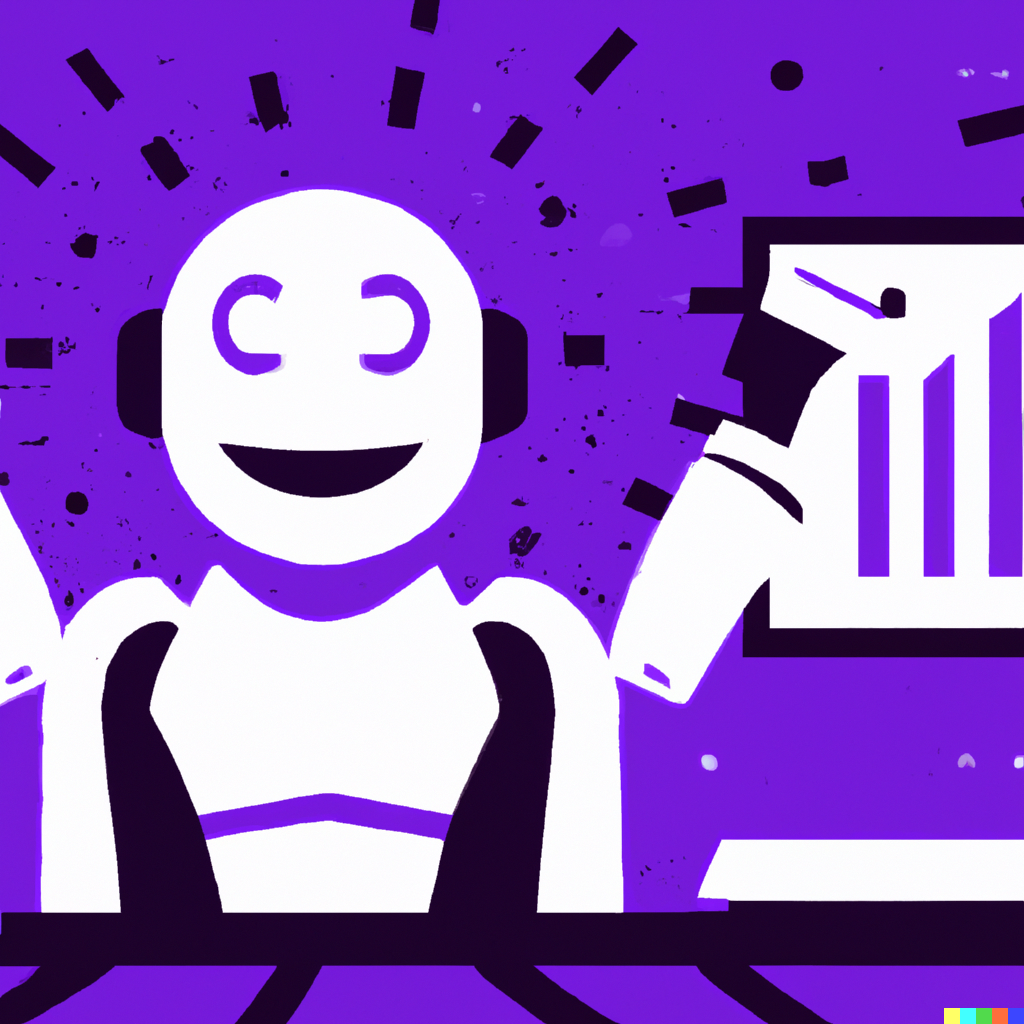 Data Viz Made Easy with ChatGPT 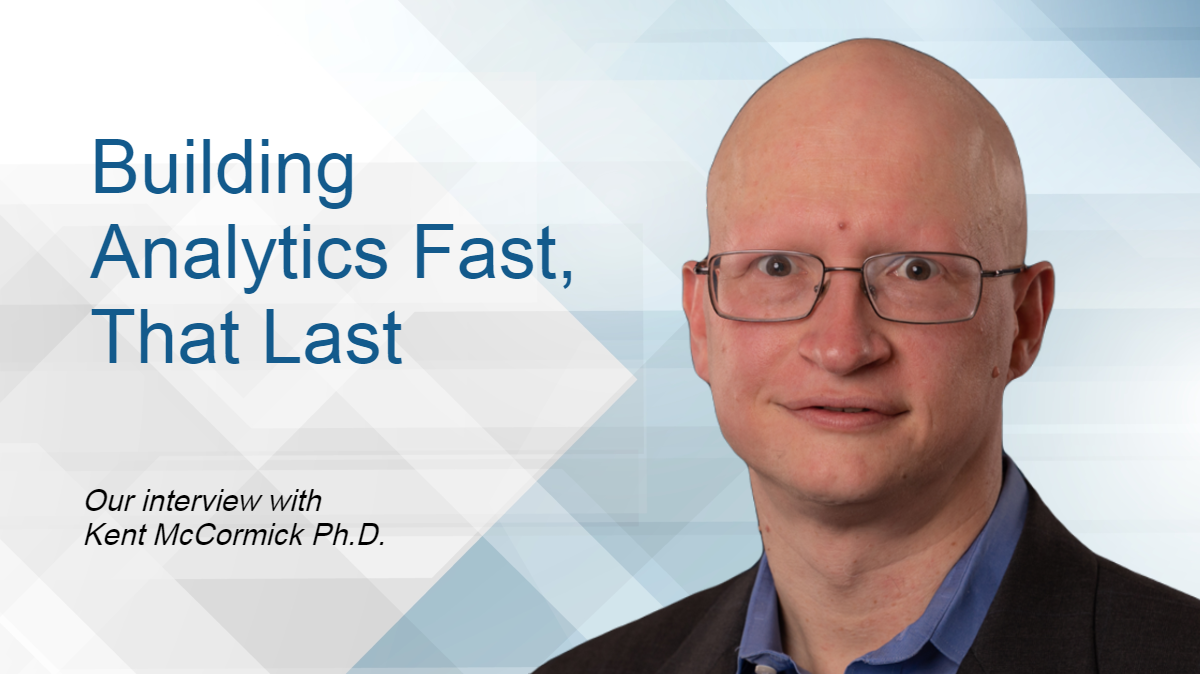 Previous
Next
:
Who Is the GOAT?

Previous
Next
:
Data Viz Made Easy with ChatGPT

Previous
Next
:
Data Analysts: Level Up with ChatGPT

Previous
Next
:
The Rise of the Data Analyst

Previous
Next
:
Analyzing Time-series without the Llama Drama

Previous
Next
:
How to Split Text with No Code

Previous
Next
:
The Unsung Two-Hit Wonders

Previous
Next
:
The Killer Skill All Aspiring Analytics Engineers Need

Previous
Next
:
The Analyst Astronaut Trapped in Space